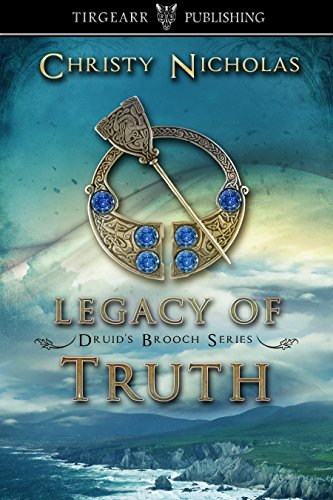 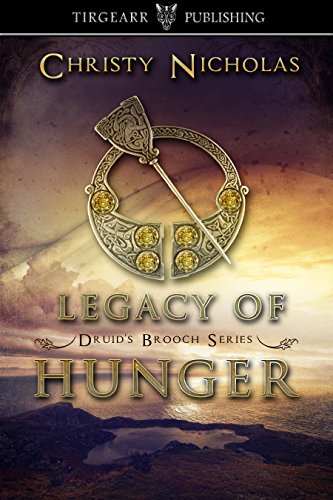 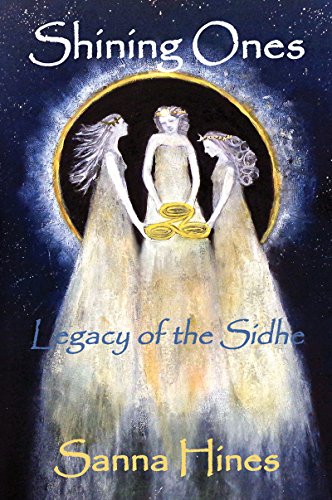 Author Sanna Hines’ “Shining Ones: Legacy of the Sidhe” deliciously blends Celtic myth, family drama, old-school questing and classic conflict between (mostly) good and (probably) evil in this epic fantasy. Undergirded by meticulous research and a bold willingness to mix and match old legends with modern blended family challenges, the story kicks off when Julia, a teenager with some odd skills and confusing parentage is kidnapped, and an ever-growing collection of Dananns and friends must rescue her.

Hines’ characters are legion, vivid and individually detailed and motivated. There are too many to keep track of, and I state this firmly as fact, not criticism. (Nobody yells at G.R.R.Martin for having too many characters.) Hines further torments her readers by having her characters sport both English and Gaelic names, change names, hide identities, bear nicknames and occasionally shapeshift. Yes, I cursed Hines out more than once trying to figure out who was who, but as the onion gets peeled and our band of adventurers digs deeper into Hines’ richly imagined world revealing new layers of history, legend and family ties, keeping track of everyone and their loyalties is half the fun. Side-plots of romance and family drama abound as the motley crew pursues the quests of the main narrative of saving Julia and the world as they preferred it remain. Without spoiling discoveries for the reader, I will remind readers that your mother’s advice to treat everyone you meet as important and worthy is well worth bearing in mind as you meet new characters.

The world-building is superb. From the genetics of Formorian and Danann matings and the transmission of talents, to the biology of longevity, through the portals that transport our unruly band of heroes from the United States to the Irish isles, to the complex and internally consistent magic system and the realism of urban and rural modern and legendary Ireland, Hines has created a rich and compelling world.

The craft level here is fully polished and professional, from the story-telling and world-building to grammar, punctuation and formatting.

Recommendation: for fantasy readers interested in Celtic myth and legend, who love a richly detailed world and the complexity of a huge cast of characters and an ultimately nuanced battle for the future of the world, where good and evil are shaded in gray and not simplistic black and white. While several main characters are young people, this is no dumbed down YA fantasy ruled by mighty and precocious teenaged Chosen Ones, but instead features characters of all ages with adult concerns and challenges. If you are looking for an easy read, you’ll hate this. If you are looking for a richly detailed world and characters so real you feel you could look them up and visit them, you’ll love this book. Some readers may find all the characters overwhelming; for my part I loved the complexity of the world, the conflict, and the new discoveries about the characters that emerged along the journey. If you love modern fantasy, read this book and watch this talented author to see what she does next.