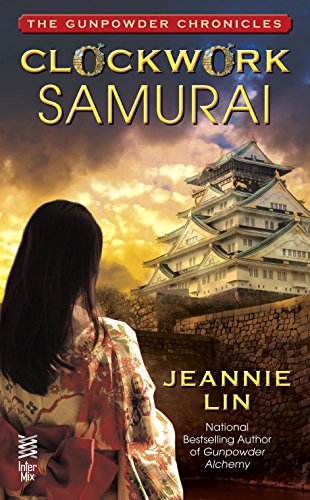 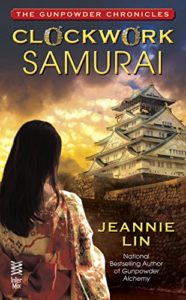 Our Score
Our Score

One thought on “CLOCKWORK SAMURAI”